MvVO’s AD ART SHOW opens this Thursday at Sotheby’s and we are busy installing the show. This dreamy photograph, Palm Springs #2 by Dean West caught our eye and has captured our imagination – and for good reason. “Hailed as one of the most promising artists of his generation and identified as one of the most accomplished practitioners of digital image making as an art form”, West has received international recognition for both his fine art and commercial work. He has shown in galleries and fairs around the world and is in a number of coveted collections (including Elton John). On the commercial side, West has created successful campaigns for esteemed clients such as Bombay Sapphire, MTV and Disney and has been recognized as Saatchi & Saatchi’s “Top 100 Emerging Photographers” and “Advertising Photographer of the Year” at the International Loupe Awards.

You can preview West’s photographs and other works in AD ART SHOW now on Artsy. Register for tickets for this 4-day-only show (FYI, they are complimentary). 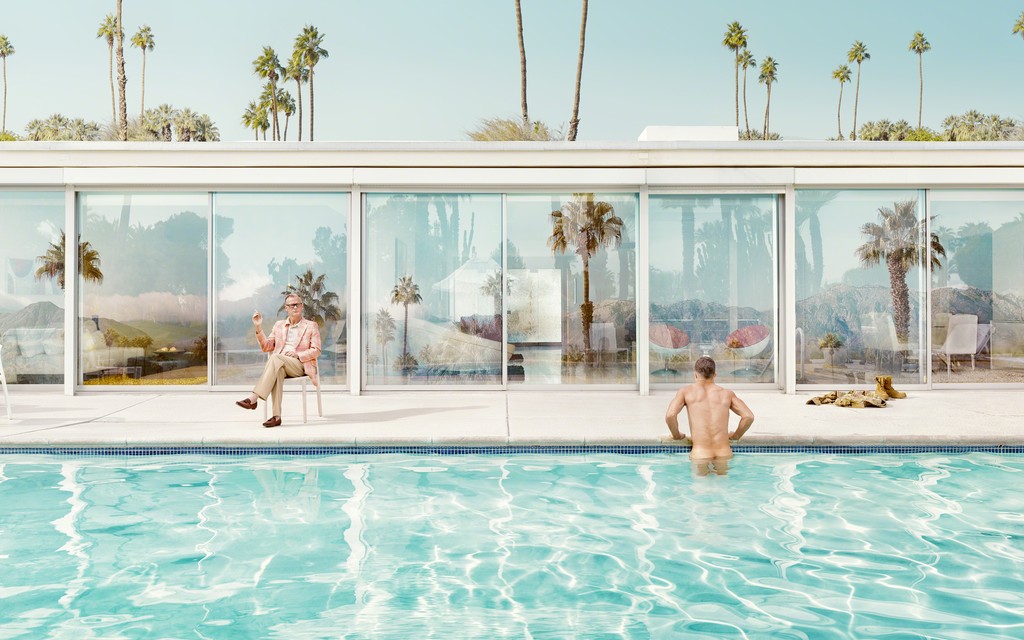